Palazzo Chiaramonte Steri was built at the end of the 13th century, and was the principal home of the Chiaramonte family. It is also called Steri from “Hosterium” that means “fortified palace”. In 1601, the Steri was the seat of Sicily’s chief tribunal of the Holy Inquisition until its abolition in 1782. When it was built, the Steri was almost on the water, the shore reached the castle slightly farther inward from Via Butera. The Steri has an important courtyard, characterized by Gothic-Spanish style, and two wonderful halls: Sala Magna and Sala delle Capriate. Its complex also includes the chapel of Sant’Antonio Abate situated next to the castle. 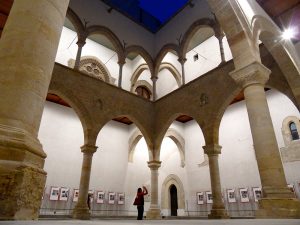 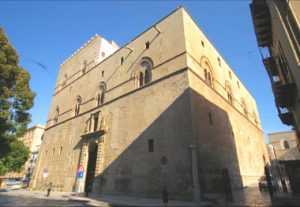 Sala delle Capriate, whose prestigious setting was used for ceremonies, has been recently restored and currently hosts some 18th century paintings from the collection of the Regional Gallery Palazzo Abatellis. 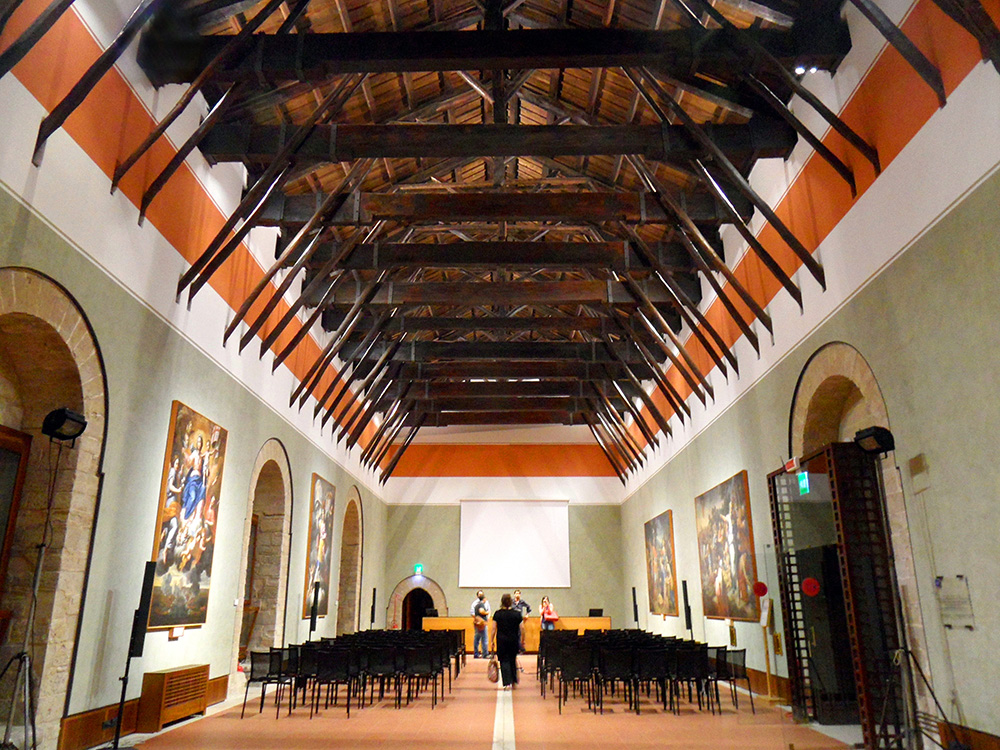 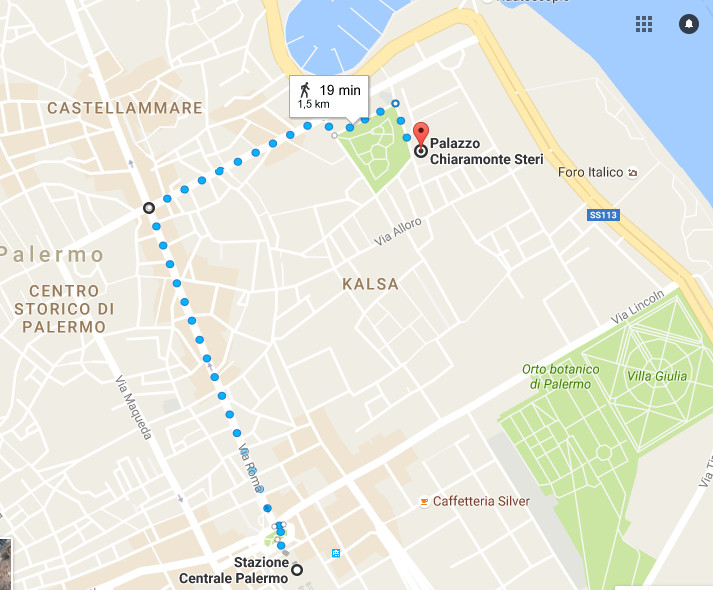